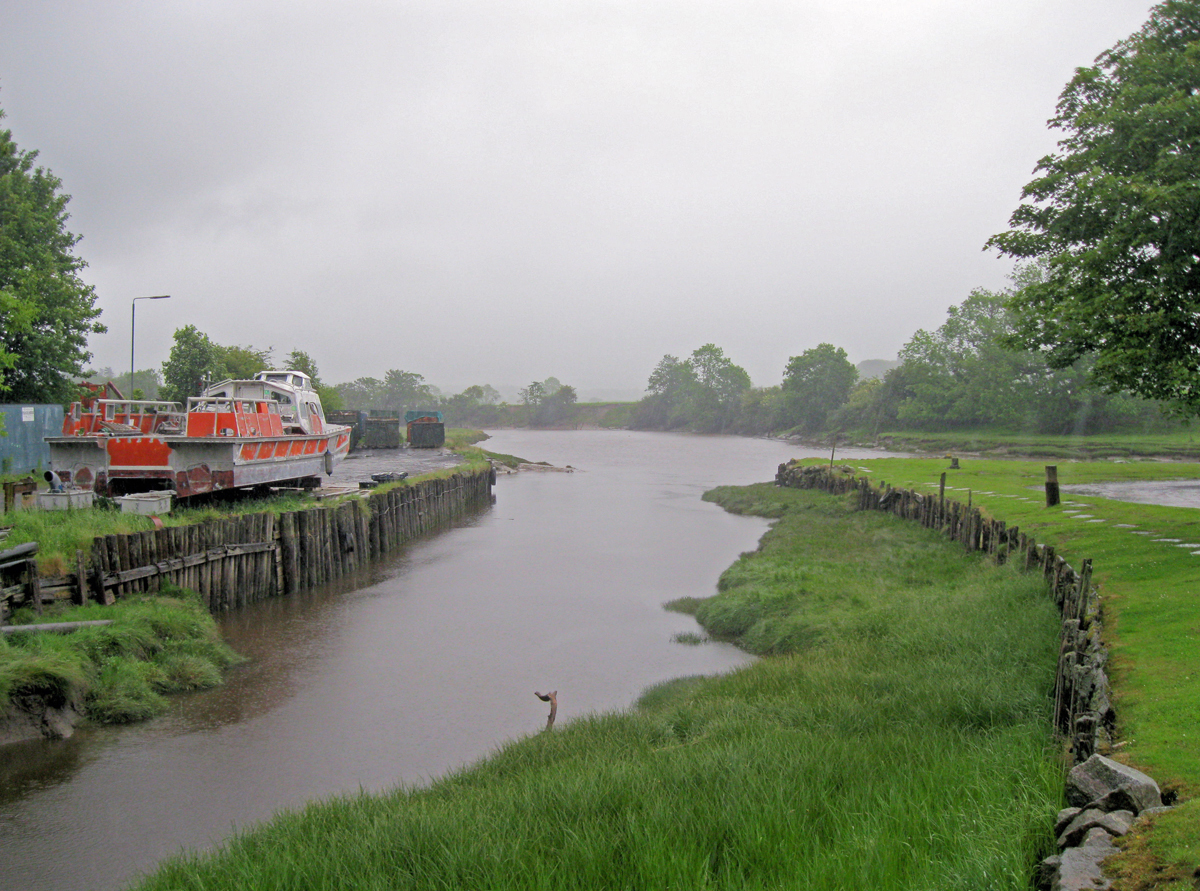 Palnackie (Barlochan) Basin is now the only commercially-operating part of the Port of Dalbeattie. Efforts were made in the 1800s to excavate the present basin where the mouth of a stream entered the Urr, at a point where the Urr River might be expected to scour out the basin. Vessels of 350 tons could load and unload cargo, although silting up has significantly reduced the depth available at present.

During the 1940s and 1950s, ammunition barges would unload at Palnackie to send their cargoes by road to Edingham Depot for storage. As late as 1965, the Port Mill unloaded fertiliser there, but a proposed increase in port tolls that year led them to switch to rail and then to road transport. Since then, cockling and fishing vessels have called at Palnackie, with occasional pleasure craft.